The Human energy system is an interesting topic. When reading about aerobic, anaerobic, and immediate energy metabolism it can get confusing and even harder to understand when trying to write your own program.

It’s important to understand the chemical breakdown of these energy systems when programing. It’s so we can manage fatigue and what training measures need to be taken to minimize and maximising training efforts while being efficient. The old saying it, “train smarter not harder” however we still want you to give max’s efforts. Let me try and explain.

Remember this – any muscle contraction is due to you molecule called adenosine triphosphate or known as ATP. When this molecule is combined with water it produces energy in 3 separate groups – ATP-PC, anaerobic and lastly aerobic.

So, ATP molecule must be there for muscles to contract. It can be produced via the ATP-PC system, the anaerobic system, or the aerobic system. If depleted, it must be replenished if further muscle contraction is to continue.

If you were to perform an explosive, one-time movement such as a Chin up or box jump and exert maximal effort, you will not become fatigued from this single exertion. However, try multiple times and eventually you will become fatigued. Going all-out for as long as possible will deplete immediate ATP stores, then your anaerobic stores. Continued efforts must be fueled by our last system aerobic but it means you will be at lower intensity, all other factors being equal.

ATP- phosphocreatine (PC) is the energy system that requires no oxygen to function. Which makes it immediate hence why it’s used for explosive energy/power – Stored ATP supplies the first bit of energy and PC kicks in to moderate the decline of ATP, but you roughly have about 12 seconds for your maximum effort until you go into our next energy system. Research suggest that you can burn approximately 36 calories minute using this energy system – I guess that’s why interval training is so good for fat loss!

The anaerobic energy system comes into play when essentially our ATP-PC system runs out of gas. This is where eating carbs help supply/store glycogen/energy in the muscles and liver. Glycogen is then broken down to create ATP (energy), however this process creates a by-product pyruvic acid, which later becomes lactic acid with fatigues muscles. Now that we are in this energy system and glycogen is starting to break down and generate lactic acid, we start to fatigue and tired which is why we only have moderate power over moderate time. As we continue our power lowers but time is extended. You can burn approximately 16 calories a minute using this energy system.

The aerobic system is now in play when our muscles need oxygen. This system generally kicks in after the 1:30 minute mark when exercising and can continue up to 8 hours. When power output is low we can still produce ATP in 3 ways:

The Krebs cycle and the electron transport chain metabolise triglycerides, which is stored fat and carbohydrates to produce ATP. The breakdown of triglycerides is called lipolysis. The by-products of lipolysis are glycerol and free fatty acids. Before free fatty acids can enter the Krebs cycle they must enter the process of beta-oxidation where a series of chemical reactions downgrade them to acA – (pyruvic acid converted to acetyl coenzyme A (acA)) and hydrogen. The acA now enters the Krebs cycle and fat is metabolised exactly like carbohydrates. With this entire going on in your body, you only burn approximately 10 calories a minute.

Due to the time-line, the oxidative system provides energy much more slowly than the other two systems, but has an almost unlimited supply referring to your fat. The aerobic system by itself is used mainly to complete rest and low-intensity activity. It can produce ATP through either fat (Free fatty acids) or carbohydrate (glucose).

Fatty acids takes more time to breakdown than glucose as more oxygen is needed. If efforts are intense and at a maximum and the cardiovascular system can’t supply oxygen quick enough then carbohydrate must produce ATP. However, in very long duration activities (marathons), carbohydrates run out quickly and the body looks to fat as the energy producer.

The break down carbs and Free fatty acids also mean the process can take protein as a source to produce ATP. This happens when your carbohydrates are used and stored fat is at a minimal. Protein is made of amino acids, which can be converted to glycogen. 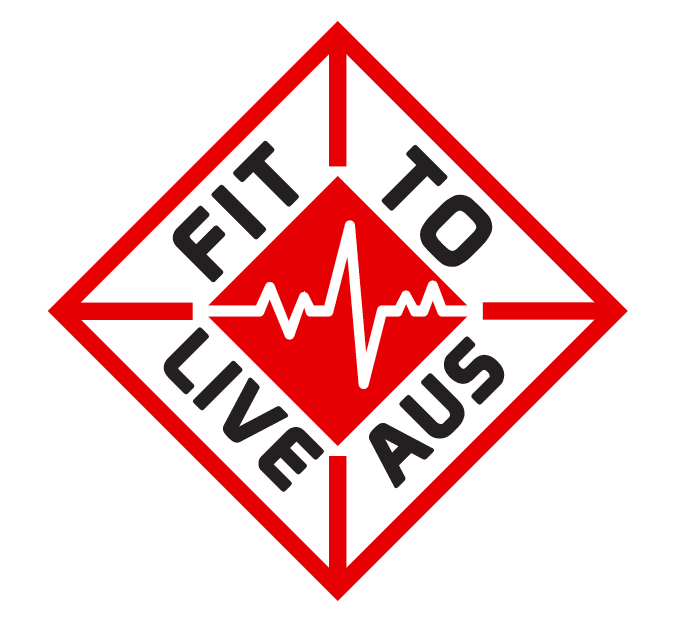 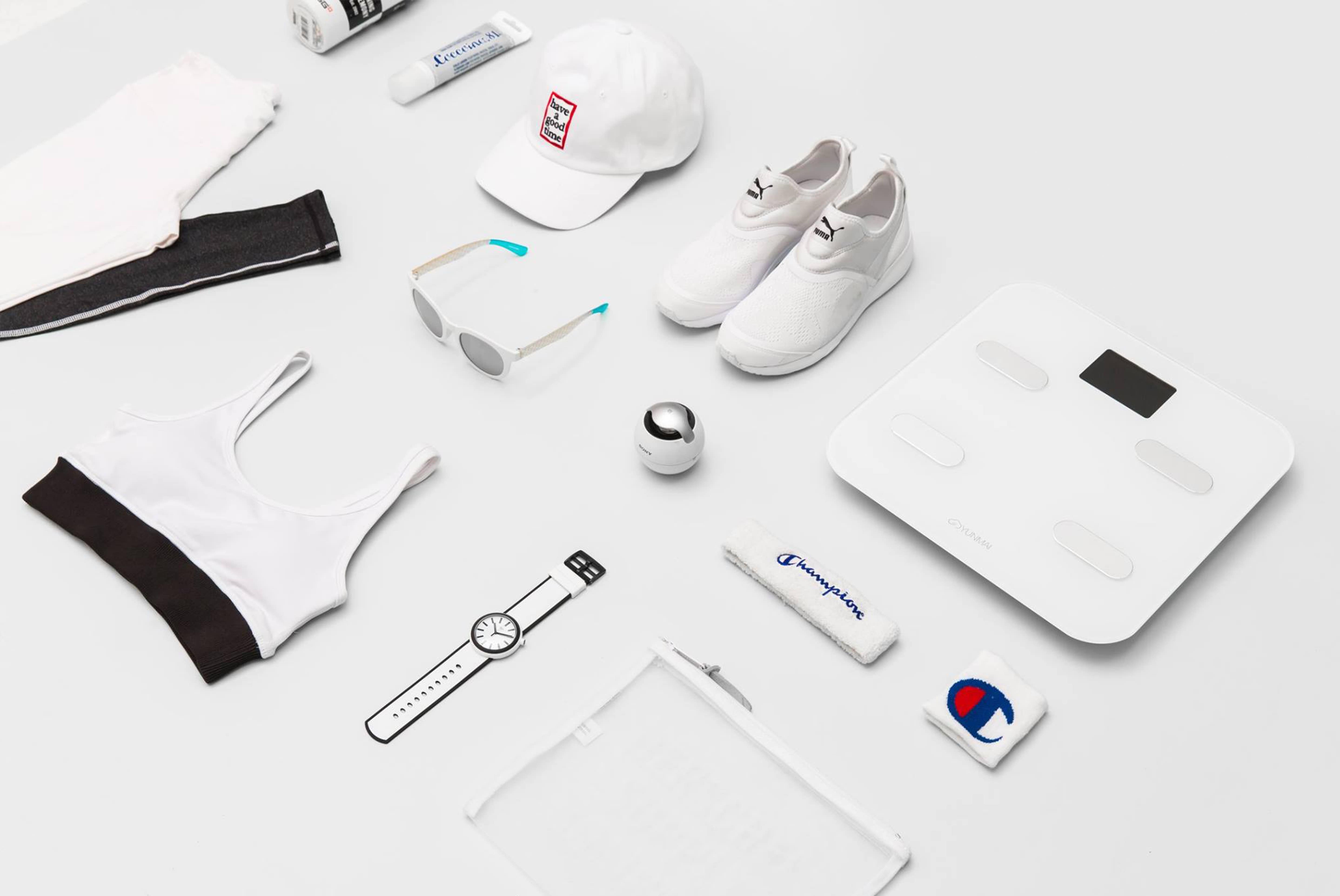